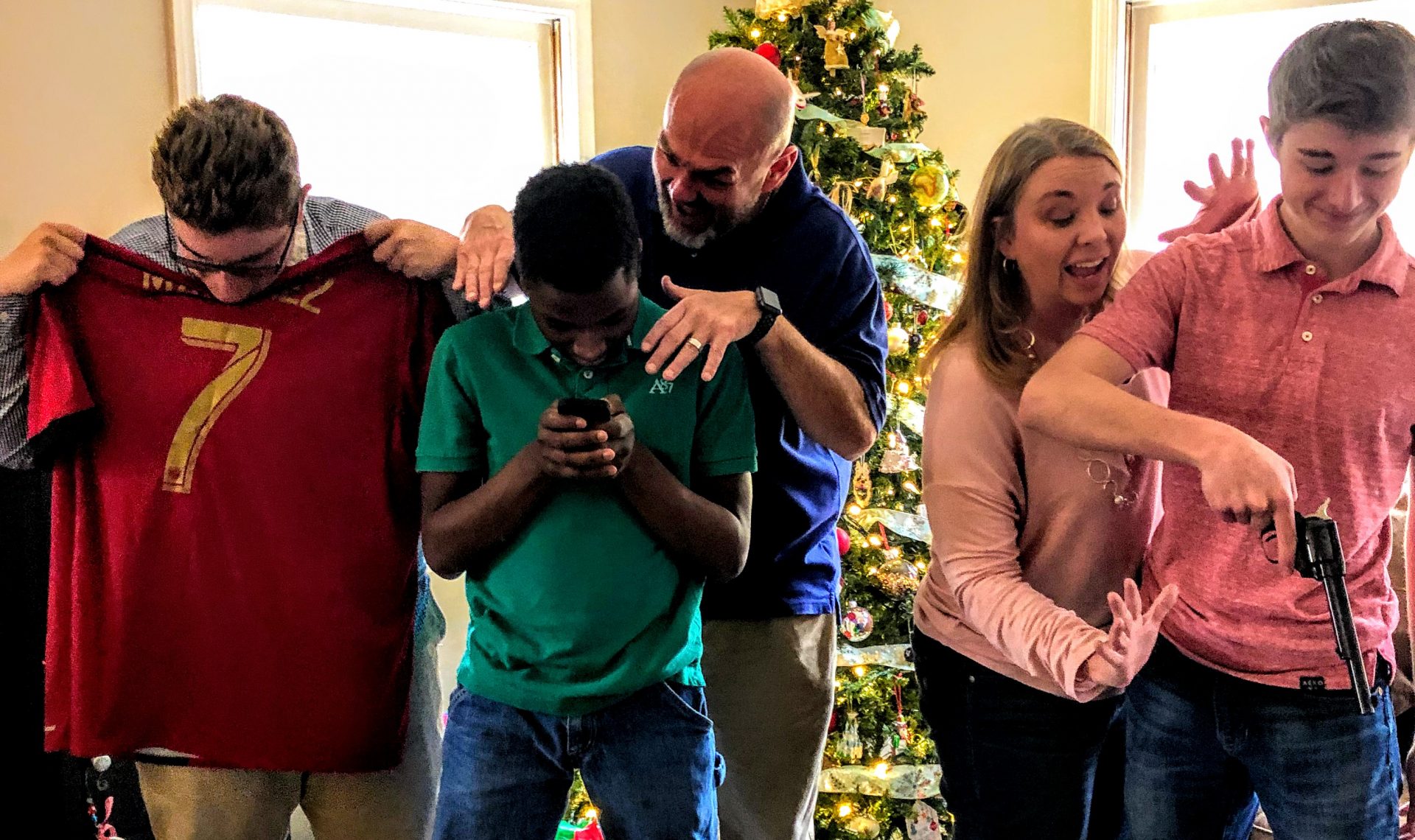 Hosea 1 (ESV) The word of the LORD that came to Hosea, the son of Beeri, in the days of Uzziah, Jotham, Ahaz, and Hezekiah, kings of Judah, and in the days of Jeroboam the son of Joash, king of Israel.
2 When the LORD first spoke through Hosea, the LORD said to Hosea, “Go, take to yourself a wife of whoredom and have children of whoredom, for the land commits great whoredom by forsaking the LORD.” 3 So he went and took Gomer, the daughter of Diblaim, and she conceived and bore him a son.
4 And the LORD said to him, “Call his name Jezreel, for in just a little while I will punish the house of Jehu for the blood of Jezreel, and I will put an end to the kingdom of the house of Israel. 5 And on that day I will break the bow of Israel in the Valley of Jezreel.”
6 She conceived again and bore a daughter. And the LORD said to him, “Call her name No Mercy, for I will no more have mercy on the house of Israel, to forgive them at all. 7 But I will have mercy on the house of Judah, and I will save them by the LORD their God. I will not save them by bow or by sword or by war or by horses or by horsemen.”
8 When she had weaned No Mercy, she conceived and bore a son. 9 And the LORD said, “Call his name Not My People, for you are not my people, and I am not your God.”
10 Yet the number of the children of Israel shall be like the sand of the sea, which cannot be measured or numbered. And in the place where it was said to them, “You are not my people,” it shall be said to them, “Children of the living God.” 11 And the children of Judah and the children of Israel shall be gathered together, and they shall appoint for themselves one head. And they shall go up from the land, for great shall be the day of Jezreel.

At the very end of a foreboding chapter at the very beginning of a foreboding word from the prophet Hosea, about the Northern Kingdom’s status in their relationship with Yhwh. Their forsaking of Yhwh is said to be like an unfaithful wife who continually seeks out ways of being physically unfaithful.

Their first child is to be named Jezreel, Yhwh sows. Jezreel was the home of Nabaioth, the man who Ahab had killed to take his vineyard for himself. The place where Ahab’s sons would be slaughtered by Jehu as the justice of Yhwh caught up to Ahab for his treachery against Yhwh.

Jezreel was also the winter capital of the unfaithful Northern Kingdom.

Needless to say when Yhwh says to the faithful prophet to name the first child with his unfaithful wife, “Jezreel”, in order to speak judgement against the Northern Kingdom, things are not looking too good.

But, as with Yhwh, he does not fail to insert a glimmer of hope. Judah and Israel, when Hosea writes, are currently divided into the 10 Northern tribes of Israel and David’s tribe of Judah, the Southern tribe. Israel and Judah. But, after pronouncing judgment on the Northern Israel, the Lord, through Hosea, breaks in with the light of hope in verse 10. He reminds the people of his deal with Abraham to bless the nations through Abraham and he calls them all together “Israel” not Israel and Judah. He says that they will be once again gathered as one people and called “children of the living God”. He even says that they will gather together as one people and have for themselves “one head”, and then great shall be the day of Jezreel.

Colossians 1:17-20 (ESV) And he is before all things, and in him all things hold together. 18 And he is the head of the body, the church. He is the beginning, the firstborn from the dead, that in everything he might be preeminent. 19 For in him all the fullness of God was pleased to dwell, 20 and through him to reconcile to himself all things, whether on earth or in heaven, making peace by the blood of his cross.

Who might this “one head” be that will take the people of God who have all been unfaithful, reconcile them into one body, and fulfill his promise to Abraham? Yeshua, Jesus, the head of his church! Who might redeem the unfaithful wife of God, the church? Yeshua, Jesus!

Advent. Yhwh sees that the promise Hosea saw so long ago would be fulfilled as Yeshua came, lived, died, rose and ascended to become the “one head” who would sit over his people in love.